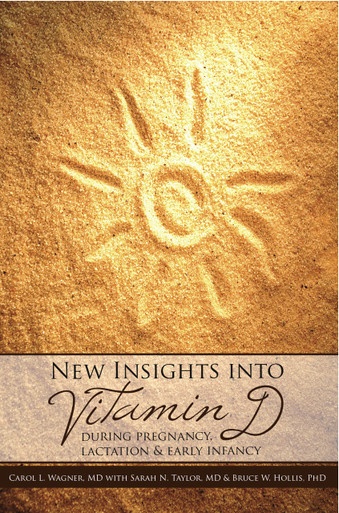 Vitamin D is a preprohormone that has profound effects on metabolism and immune function that extend far beyond the traditional thinking of bone and calcium metabolism. Researchers are only just beginning to understand its effects on various organ systems throughout the body--from epidemiological studies to its actions at the cellular level. Vitamin D has been linked to inflammatory and long-latency diseases, such as multiple sclerosis, rheumatoid arthritis, lupus, tuberculosis, diabetes, cardiovascular disease, and various cancers, to name a few.

In this book, the authors cover the following topics:
-the history of vitamin D and its link with rickets
-the discovery of vitamin D in the early twentieth century as the active component in cod liver oil that prevents rickets
-how changes in lifestyle have led to one of the largest epidemics of nutrient deficiency beginning in the late 20th century
-how our limited understanding about vitamin D set the stage for recommendations now associated with states of vitamin D deficiency
-the evolving understanding of vitamin D's function in the context of bone mineralization and development, and its effect on immune function
-how that understanding has influenced our views on vitamin D requirements
-the results of deficiency states during pregnancy and lactation
-the implications of that deficiency during early childhood and later adult life
-the controversies surrounding vitamin D supplementation
-what can be done by public health officials and health care professionals to prevent vitamin D deficiency today and in the future.